Together with Marc van Hout and Henri Zoetbrood (a.k.a. Tonkin), I created two tracks. Both where released on the Freestyle 4 Funk 3 compilation by Timewarp Music. In a review on Monkeyboxing the songs where strikingly labeled as electro ‘electric’ blues. We had plans to do some more tracks, but unfortunately we did not managed to dive in the studio again (yet).

I was invited by the sweet Swedish company XLN Audio to create some drum loop presets for XO. XO is a drum synth that collects all your one-shot drum samples and sorts them by similarity. Which makes it super fun to work with in search of new kits and grooves.

More info on XO can be found at the XLN Audio website: www.xlnaudio.com/products/xo 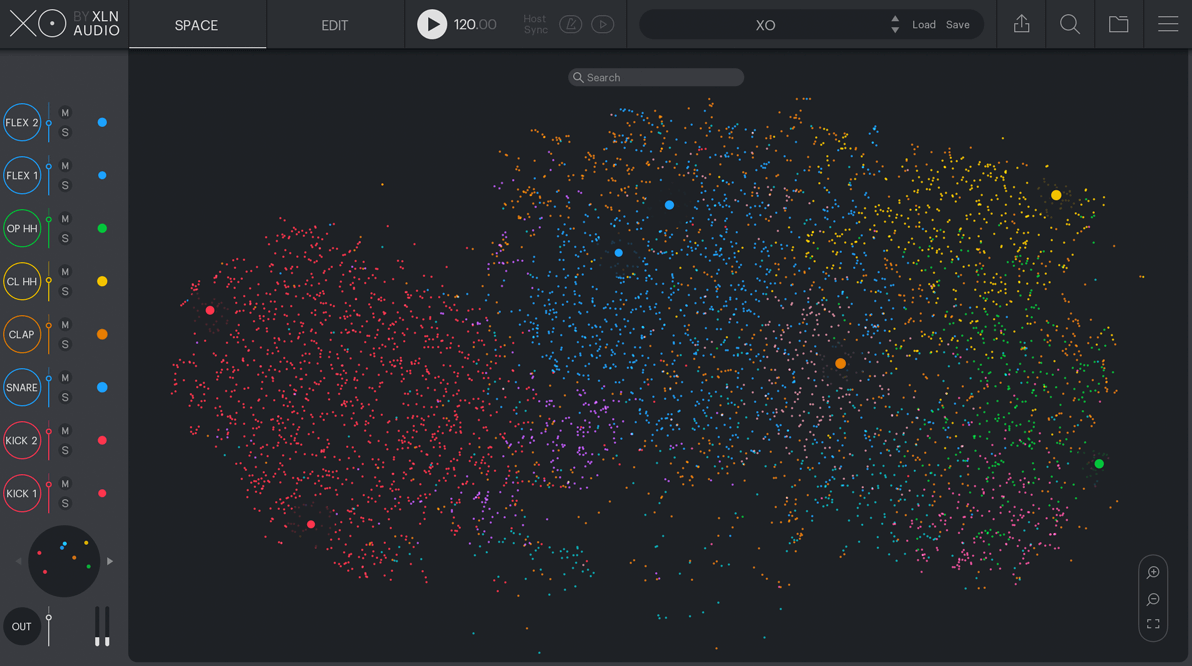 A few Niles Philips presets can be found in Melda Production's MPowerSynth. This extremely versatile synthesizer can serve quite a lot of purposes in your productions!

More info on MPowerSynth can be found at the Melda Production website: www.meldaproduction.com/mpowersynth 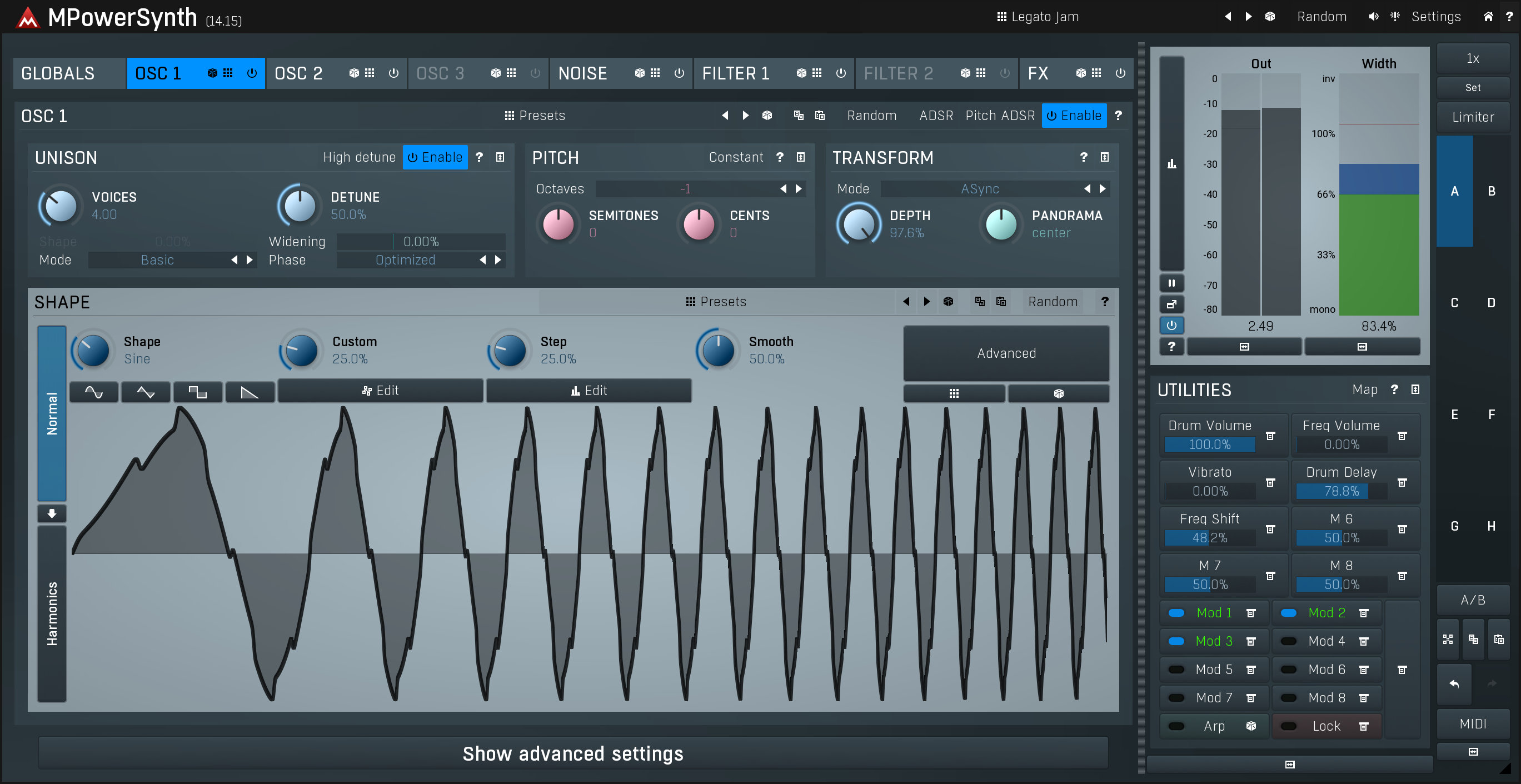 Want to drop me a line?

Also find me on